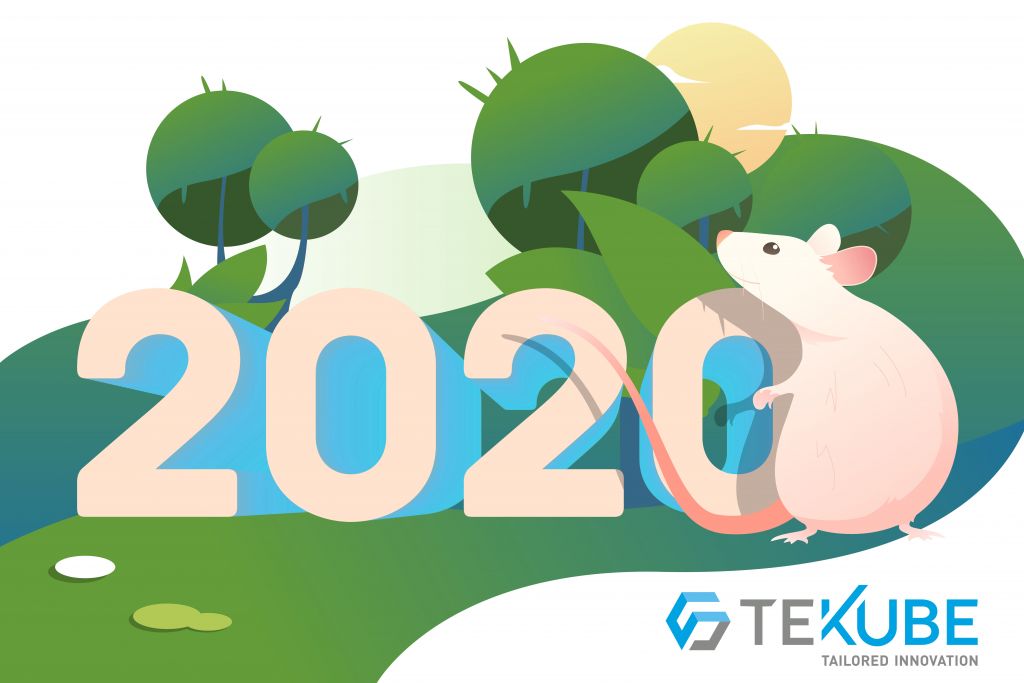 When does the Chinese New Year 2020 occur?

According to this Chinese solar calendar, in which the months begin with the new moon, the New Year’s date can vary by around 29 days, coming to coincide with the second new moon after the winter solstice, an event that can fall between January 21 and February 19 of the Gregorian calendar. This year the first day of the Chinese year falls on January 25th.

Legend has it that Emperor Huang Ti introduced this festival in 2637 BC, although no one can say with certainty when this party began. What is certain is that the New Year Chinese is an integral part of Chinese culture and all subsequent holiday dates are calculated based on this astronomical date.

Symbols and traditions of the Chinese New Year

The traditional parade (“dance”) of the dragon, of papier-mache and cloth in the streets is the central element of the ceremonies connected to the New Year. Acclaimed and represented in many films, it is a celebration that lives mainly in the tradition of rural villages and for Chinese communities abroad, while it has less prominence in the great Chinese cities. The dragon is one of the key symbols in Chinese culture and represents good luck and prosperity for the new year. 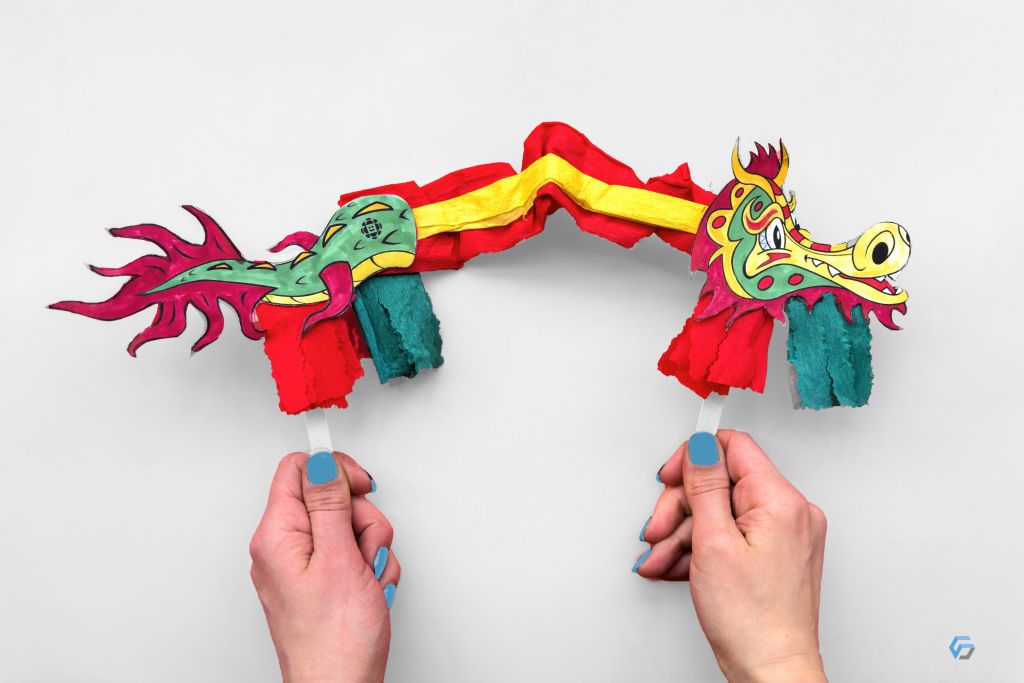 Other symbols of the Chinese New Year include plum blossoms, which represent courage and hope and the aquatic narcissus, considered an “auspicious flower”. The “Good Luck” wishes written in Chinese ideograms on red paper and the “lucky mandarins” are also very widespread in this period.

According to a popular legend, the Jade Emperor, Lord of Heaven and Earth, called for a competition to assign the names of the top 12 to the same number of sections of the traditional Chinese calendar. It is said that the cunning mouse deceived the cat (from which their proverbial enmity was born) to get there first; the dragon that was the favorite arrived only fifth because, given his benevolence, he lost time helping the people of a village and that the dog and the pig arrived last because they took it easy to wallow in the river and to crush some naps along the way.
So in order, the 12 animals of the Chinese zodiac are mouse, ox, tiger, rabbit, dragon, snake, horse, goat, monkey, rooster, dog and pig.

Discover your Chinese zodiac sign and its meaning here.

What do you eat during the Chinese New Year?

Isn’t good food the essential component of the holidays? So let’s find out what are the main dishes that are consumed during these days of joy and celebration. During the sumptuous celebratory banquets on the Chinese tables abound some foods that are thought to be a good omen for the new year:

The most particular customs of Chinese New Year

The most traditional Chinese follow during the New Year celebrations, several thousand-year-old traditions such as the use of giving money in red envelopes and the absolute prohibition of wearing black on the first day of the year because it is a color that recalls death and misfortune.
In the days leading up to the New Year, every Chinese family also engages in spring cleaning to get rid of undesirable things, including dust and evil spirits to make room for the gifts of the new year. But it is believed that sweeping the floor during the New Year celebrations ward off luck! Finally, it seems common practice for children to stay up late on the eve of the new year to “keep the years” for their parents. In fact, the later they go to sleep, the longer their parents’ lives will be.

Tekube wishes you a Happy Chinese New Year 2020 and a prosperous year of mouse! 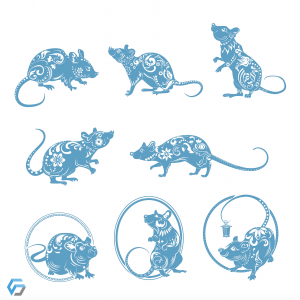 And with this occasion, we remind you that our production partners will also take part in the party and will suspend production for about 2 weeks, from 18 January to 2 February inclusive. The last week to confirm orders with shipping before Chinese New Year 2020 is, therefore, the No. 50, between 9 and 13 December.

For orders relating to fast productions and samples, the deadline is Friday 10 January 2020.

It is therefore advisable to book in advance your productions that will have to arrive in Italy in January and February 2020: Tekube recommends that you confirm the productions in the first half of December 2019 to avoid any delays.

If you haven’t already done so, contact us immediately at info@tekube.com

Do you want a custom quotation?

Tekube, thanks to its experience in the electronic production sector and the consolidated network of production partners, is capable of satisfying a wide range of technological needs
Ask for a quotation